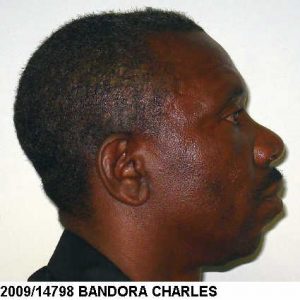 Norway may become the first country in the world to extradite a Genocide suspect to Rwanda after Norway’s Supreme Court today rejected the appeal of suspect Charles Bandora.

The 58 years old Rwandan man was arrested at Oslo’s airport last summer. Bandora is wanted by Interpol in connection with the genocide in Rwanda in 1994 and has been in custody while he waited for the Norwegian court’s to assess whether he would get a fair trial in Rwanda should authorities send him there.

The decision comes in the wake of a decision by the European Court of Human Rights in an similar challenge of extradition from Sweden by a suspect wanted by Rwandan authorities. The ECHR also found that the suspect could receive a fair trail in Rwanda.

With the last legal obstacle removed, it remains for the Ministry of Justice to decide whether or not to respond positively to an extradition request by Rwanda.

According to Rwandan prosecutors Bandora had a management position in the Hutu MRND party in the 1990s. Bandora has reportedly admitted to having assisted with propaganda and recruitment to the party, but says he resigned from the MRND in 1992, two years before the genocide.

Prosecutors allege that Bandora was an influential businessman with contacts with Rwandan leaders who organized mass killings of Tutsis in 1994 and that Bandora committed incitement to genocide and helped train and arm militias that participated in mass murder. Bandora insists these allegations are false.

Update: Njål Høstmalingen, from Oslo’s International Law and Policy Institute, has posted a comment below indicating Bandora’s legal avenues prior to extradition may be far from over (fyi, ILPI is a new leading light in a growing international law community in Oslo).