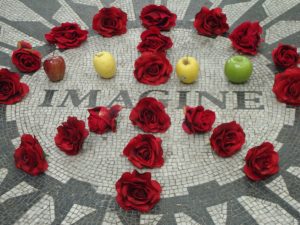 My grandfather fought. His father fought, as did his. They all survived their wars. As a boy, standing in silence next to my desk at school, I made an effort to remember them, to thank them for risking their lives so that my generation would not have to.

As a teenager, during the Cold War, this sentiment made me an activist against nuclear weapons. It seemed logical that Remembrance Day should be a reminder about the then self-proclaimed function of the military: deterrence, redundance. We have it so we never have to use it. Let’s not, then. Today, that struggle continues.

As an adult, in a world of counter-insurgency, terrorism and perpetual, unnecessary wars, I have learned what it is like to lose friends to this endless violence. And I remember my grandfather as a man who fought alongside his friends. And they died.