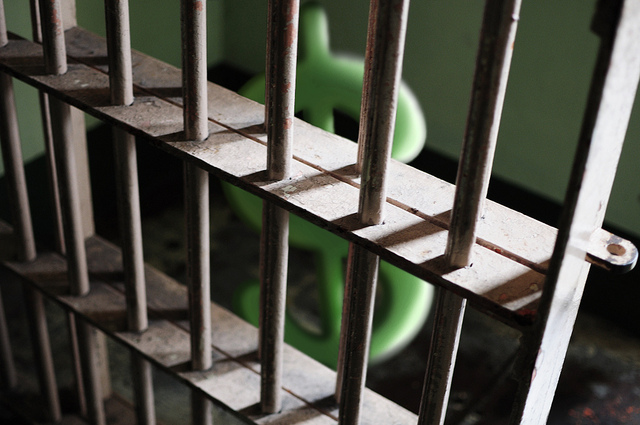 A court in Montreal has ruled admissible a landmark class action case alleging corporate complicity in harms committed by the military of the DRC in 2004.

The claim alleges that Anvil Mining provided logistical support to the Congolese military in suppressing a group of rebels around the town of Kilwa 2004 in which more than 70 people were killed by the Congolese military. The action in a Québec court follows a military trial in the DRC in 2006 in which nine soldiers and several Anvil employees were indicted on charges relating to the massacre. All were later acquitted of all of the charges.

Anvil Mining has denied any allegations of wrongdoing. Anvil insists that its logistical support was requisitioned by the authorities. That claim is a common one, which doesn’t make it any less true. But it highlights the dilemmas communities and companies face when industry is operating in situations of widespread violence.

Check out the the Red Flags initiative on liability risk for businesses operating in situations of conflict or widespread violence or the Legal Accountability portal of the Business and Human Rights Resource Centre. Below is the full text of the press release from Global Witness (have yet to see a statement from the company), contacts, plus a link to some additional resources.

“The Superior Court of Quebec ruled yesterday that the case against Canadian corporation Anvil Mining Limited in relation to alleged involvement in a 2004 massacre in the Democratic Republic of Congo (DRC) can proceed to the next stage.

The class action against Anvil Mining was filed with the Montréal Court on 8 November 2010 by The Canadian Association against Impunity, an organization representing survivors and families of victims of the Kilwa massacre. Anvil Mining is accused of providing logistical support to the Congolese army who raped, murdered and brutalised the people of Kilwa in a massacre in 2004. According to the United Nations, over 70 civilians died as a direct result of the military action, including some who were executed and thrown in mass graves.

In his decision, Judge Benoît Emery rejected Anvil Mining’s position that there were insufficient links to Quebec to enable the Quebec court to have jurisdiction over the case. They also argued that even if there was sufficient attachment to Quebec, the case should be brought in the DRC or Australia.

[“It is apparent …that it is impossible to determine that the authorities of the Congo or of Australia would clearly be more appropriate for hearing the case. In fact, at this stage in the proceedings, everything indicates that if the court were to refuse to accept the application [for a class action] on the basis of article 3135 of the Civil Code of Quebec, there would be no other possibility for the victims’ civil claim to be heard.”]

Patricia Feeney, speaking on behalf of The Canadian Association against Impunity, said “We strongly welcome this decision. It represents a significant step forward in the process of trying to hold Anvil Mining to account and to bring some justice to the victims of the massacre and their families.”

The court will now consider whether the case should be certified as a class action, allowing all those who suffered in Kilwa to bring claims against Anvil Mining. A hearing on the class certification is scheduled for June.