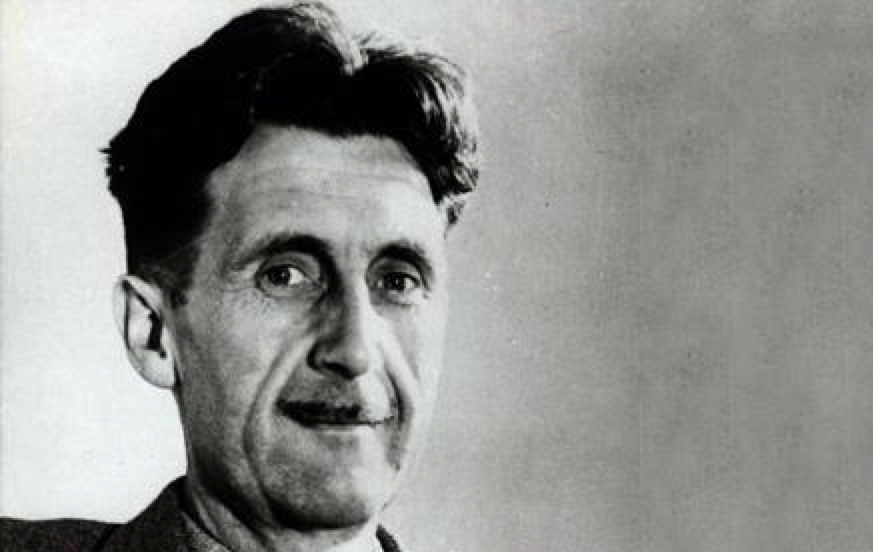 Update to the Update: the Orwell Prize was awarded to The Rule of Law by Tom Bingham.

Update: Last night the Orwell Prize shortlisted the late Tom Bingham’s book exploring “The Rule of Law”. It is a real pity Lord Bingham is not here to enjoy the moment…and take the argument into the public debate.

Too often it seems that laws are written by the powerful for the powerful, that accountability is only for the weak, or that justice is a privilege for the victorious or the strong. The reality is that lawyers, activists, and citizens have found that law is both a tool of power and of resistance to it. As I write, the citizens of Egypt are literally banging down the doors of a courtroom in Cairo where members of the former regime – long experienced at trying activists in courts of their own – are being brought before a judge, charged with crimes connected to the violence used against protesters in that country’s revolution earlier this year.

Here’s an excerpt from The Rule of Law:

“None of this requires any of us to swoon in adulation of the law, let alone lawyers. Many people on occasion share the view of Mr Bumble in Oliver Twist that ‘If the law supposes that . . . the law is a ass – a idiot.’ Many more share the ambition expressed by one of the rebels in Shakespeare’s Henry VI, Part II, ‘The first thing we do, let’s kill all the lawyers.’ Few would choose to set foot in a court at any time in their lives if they could avoid it, perhaps echoing an Italian author’s description of courtrooms as ‘gray hospitals of human corruption’. As for the judges, the public entertain a range of views, not all consistent (one minute they are senile and out of touch, the next the very people to conduct a detailed and searching inquiry; one minute port- gorged dinosaurs imposing savage sentences on hapless miscreants, the next wishy-washy liberals unwilling to punish anyone properly for anything), although often unfavourable. But belief in the rule of law does not import unqualified admiration of the law, or the legal profession, or the courts, or the judges. We can hang on to most of our prejudices. It does, however, call on us to accept that we would very much rather live in a country which complies, or at least seeks to comply, with the principle I have stated than in one which does not. The hallmarks of a regime which flouts the rule of law are, alas, all too familiar: the midnight knock on the door, the sudden disappearance, the show trial, the subjection of prisoners to genetic experiment, the confession extracted by torture, the gulag and the concentration camp, the gas chamber, the practice of genocide or ethnic cleansing, the waging of aggressive war. The list is endless. Better to put up with some choleric judges and greedy lawyers.”

Some will find this far too hopeful, especially about the ability of system of law to deliver justice. For the criticism of the law is not just that it can, at times, be corrupt or stupid, but that it can be structured to oppress, that the apparently natural balance of rights and obligations, freedoms and duties, is not natural at all, but constructed by competing interests. It is the interplay of those interests as expressed in law that is so vital for ensuring that the rule of law does not become the law of rule. Bingham no doubt understood that. Best read the book to find out.

From the Orwell Prize website about The Rule of Law:

“The Rule of Law’ is a phrase much used but little examined. The idea of the rule of law as the foundation of modern states and civilisations has recently become even more talismanic than that of democracy, but what does it actually consist of?

In this brilliant short book, Britain’s former senior law lord, and one of the world’s most acute legal minds, examines what the idea actually means. He makes clear that the rule of law is not an arid legal doctrine but is the foundation of a fair and just society, is a guarantee of responsible government, is an important contribution to economic growth and offers the best means yet devised for securing peace and co-operation. He briefly examines the historical origins of the rule, and then advances eight conditions which capture its essence as understood in western democracies today. He also discusses the strains imposed on the rule of law by the threat and experience of international terrorism.

The book will be influential in many different fields and should become a key text for anyone interested in politics, society and the state of our world.