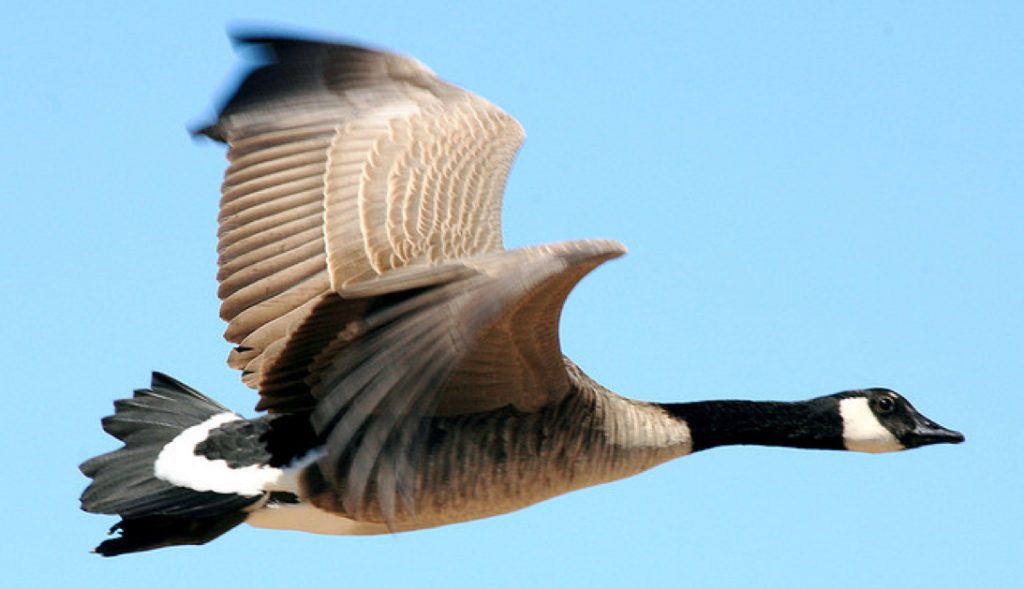 Most observers are predicting Canada’s newly elected majority Conservative government to move quickly within its first 100 days to pass a package of tough-on-crime legislation. New sentencing laws, a crack-down on young offenders and organized drug crimes, even internet surveillance legislation. The Tories will also likely junk the long-gun registry, despite ample evidence that police are making good use of it, and… oh yeah, almost forgot, spend billions on an expanded prison system.

If pushing back against gun control, a war on drugs, the criminalization of youth, and a prison system to house them all sounds vaguely, well, American (as in US ancien regime), then you have good hearing. Under Prime Minister Stephen Harper the Tories have shown all the symptoms of having ingested the US Republican play-book. Harper’s regurgitation of the politics of fear and war-mongering, tax cuts, environmental plunder, etc. etc., has been coupled with an overwhelming deployment of communications firepower (attack ads, watch groups, centralized messaging within the Prime Minister’s office), deconstruction of the centrist federal bureaucracy, intimidation of (and cutbacks to) civil society, and the steady erosion of Parliamentary institutions. The full list can be found here.

This may all seem very Mesozoic but, clearly, it works. At least it works to demobilize voters: this election saw the next-to-lowest voter turn-out in Canadian history. In fact, Harper’s tactics are typical of the politics of fear: they are aimed at ensuring that no one unafraid votes or, rather, that a majority of voters are afraid. The effect is to pit conservative voters afraid of most things against progressive voters afraid of the Tory agenda. Hence the rise of the New Democratic Party (No, Egypt, not Mubarak’s NDP, the Canadian version are social-democrats), a rejection of the poorly-led, middle-of-the-road Liberals, and a split in the centre-left vote (both between the parties but crucially across the various constituencies, thereby ensuring regional voting blocks).

But don’t get your hopes up for radical change next time around because all of this is happening in the context of an electoral system that for twenty years has been increasingly Balkanised along regional lines – what the mainstream media calls “fragmented” – due largely to a combination of economic integration to the US and the pathologies of the natural resource curse (so-called Dutch Disease). That Balkanization has not be solved by this election, it has been institutionalized.

Thank the Gods we have no empire to mess up.