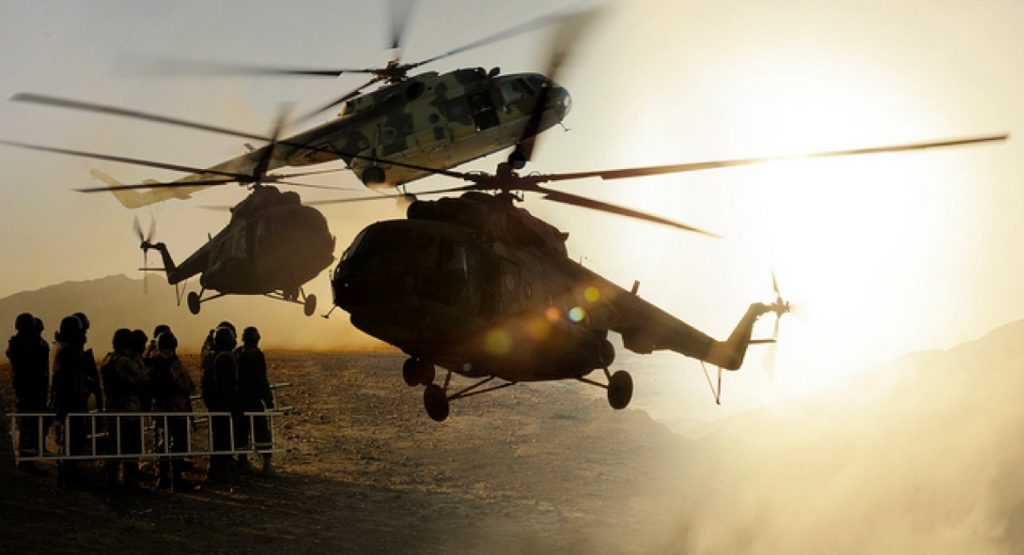 The significance of a glimpse of the enemy in war should not be underestimated. Nor should it be exaggerated. LoR’s Mark Taylor reviewed Norwegian journalist Pål Refsdal’s short film Taliban: Behind the Masks for DOX, the European documentary film magazine.

For a hundred years, through war after war, journalism, literature and film have repeatedly reached the same conclusion: our declared enemies fight – or don’t, as the case may be – for all kinds of reasons. Just like us. They are neither better, nor worse. They are just on the other side. That lesson is important to repeat, primarily because we are constantly told the opposite, especially those audiences of the main television news outlets, who see “embedded” video footage of combat couched in the home-front rhetoric about “our troops”.

Pål Refsdal drew a logical conclusion from the state of contemporary war reporting: NATO militaries will not allow reporters to wander about in the theatre of war, jump on their helicopters and armoured personnel carriers and ride to the latest battle, as the U.S. did in Vietnam. In fact, restricting reporters’ access to battlefields is today standard operating procedure.

If you are bold enough to try to find a way around those restrictions, you double your risk: to insurgent fighters, you will be unknown, and possibly a spy. To the high-tech forces of many industrialised countries you will be a man on the ground with a camera (‘weapon’) in your hand, and therefore a potential target. Any doubts about these risks should have been erased by the cockpit video of a U.S. helicopter machine-gunning two Reuters journalists released by Wikileaks in May 2010, only the most famous of a series of incidents targeting journalists in both the Iraqi and Afghan wars.

The ‘embed’ is one way to reduce those risks. But it comes at the the price of perspective. Whether with the U.S. military or the Taliban, the embed is primarily combat infotainment: it plays to our fascination with violence. It titillates. It can provide insight, but often this insight as a comment about the state of public debate about the war, rather than a new perspective on those who fight against “us”.

A two-part series hosted by Andersen Cooper – “Life among US enemies: Embedded with the Taliban” (2010) – spliced Refsdal’s footage with Cooper’s interview of Refsdal. Yes, there is insight here, not least about the public debate surrounding allied involvement in the war: during the interview, Cooper says “Some people might watch this and think you are trying to humanize this force which is attacking US troops”. Cooper gives no hint he understands the patently inhuman assumptions behind the statement: either he is a great actor or simply evidence of how distorted journalistic perspective can become in a country at war.

For journalists, the embed is above all about access. Refsdal succeeded where others failed no doubt because his previous experience in Afghanistan during the war against the Soviets taught him how to ask. But the practice of embedding reporters means that Refsdal and his kind – those with the courage and sensibility to know how to talk to people at war – are a vanishing breed.

The embed is only barely news coverage, but it can be made to work. Compare Refsdal’s piece – or most embed reports from NATO forces – with Barbara Plett’s “Meeting the Pakistan Taliban” (2008). Plett’s is easily among the best of any short documentary on Taliban, albeit on the other side of the border. Her piece embeds the embed (sorry, couldn’t resist) in context from both sides and the perspective of an experienced journalist. It reminds us how rare is the television coverage that can provide both insight and perspective at the same time.